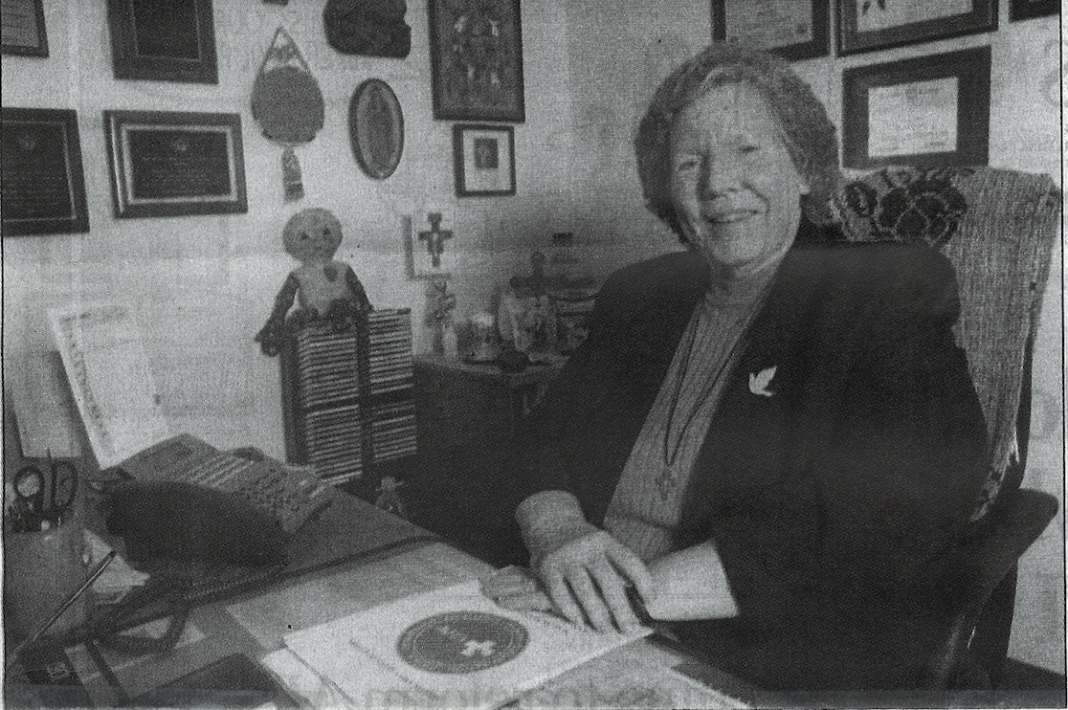 I grew up in North Long Beach, where I was born and raised until I entered the community. My dad, Martin, worked selling cars. My mother, Lillian, stayed at home. My uncle Hugh lived with us and, since I was an only child, he was like both a brother and a second father. We lived in a good neighborhood where I could play outside, and I went to Catholic schools. In elementary school, I was a basketball champ, and, in high school, I was an all-star player. When I was 10, my mother was diagnosed with cancer. Before she died 5 years later, we turned our dining room into a hospital room. After my mother died, I became a terrible student. The principle told me that, if I didn’t pass my English class, I wouldn’t graduate. So, instead of failing, I earned a D and was able to go to junior college. At that point, my dad got me a car, so I wasn’t home much. Instead, I played sports, had fun with my friends, and didn’t worry about studying. After junior college, I went to college. During that time, my dad went into the hospital with bronchitis and emphysema. He died when I was 29.

When I entered the community, I wanted to be a nurse. I asked to go to school at Compton College. The sisters thought, based on my high school record, that I would get all D’s and F’s, but I surprised them with A’s and B’s. Later, I went to Dominguez Hills University and studied Sociology and Gerontology, receiving my bachelor’s degree as a Dean’s Scholar. I asked to work towards my master’s degree and continued studying Gerontology. With my degrees, I became a department manager with an emphasis on mission and values and enjoyed it very much. After the Provincial Minister, Sister Margaret Bannon, transferred me to Santa Maria, I worked at Marian Hospital for 30 years as the Vice President of Mission, putting Franciscan values-based programs in place.

Sister Emily Zenner, who I got to know while giving her car rides, was a strong influence in terms of me entering the community. It was from her that I learned about their ministries in education and health care. I had been working as a nurse’s aide in a hospital after high school and knew that I liked the healthcare field.

Being a Franciscan, we have open minds and know that God is Love. We reach out to the voiceless and vulnerable, seeking to share peace, love, and joy as our founders, Saint Francis, Saint Clare, and Mother Magdalen did.

We’re about ‘Heartitude,’ reaching out to all. During my life at the hospital, I saw people feeling unprepared for death. As a result, I developed and taught a course on death and dying. I also wrote a few booklets for our patients and their families and friends. One was called “Don’t be Caught Dead. Plan Ahead” that dealt with personal thoughts about death and preparing for death, putting things into place. Another was about grief and how to deal with it. Another was about terminal illness. I traveled around the United States teaching classes and had the opportunity to meet Dr. Kubler-Ross in person.

“Death is preparing for eternal life.”