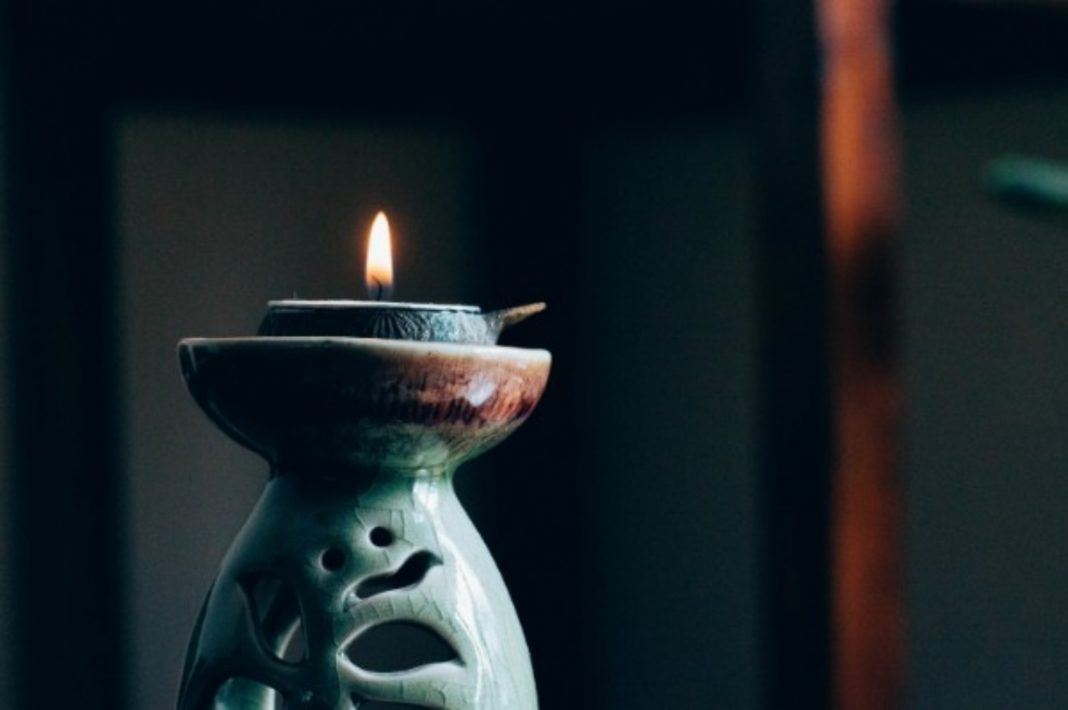 I glanced at the dashboard clock, realized that it was 1:20pm, and sped up. Lately it seemed like I was always running behind schedule and today was no exception. I took the corner too fast and barreled down the street to find parking so that I could get inside and log in for my 1:30 Zoom appointment. There were only two spaces available: one a few doors down from my building and one almost in front. Planning to snag the spot closest to the door, I quickly hit the brakes as I realized that a scruffy looking man was sitting on the grass near my intended goal. I put the car in reverse and went for the parking spot further away as I told myself I didn’t have the time, energy, or patience to deal with someone asking for a handout.

As I neared my building, I heard a cry, “Help me!” I ignored the plea since I noticed another pedestrian right next to where the man was sitting and thought, “whatever it is, let someone else deal with the ‘problem’.” Without looking or pausing, the pedestrian walked right by the man on the grass, and I heard again, “Someone, help me!” Reluctantly, I looked over at the man and saw with horror that he had fallen backward and that his head and shoulders were in the gutter. Realizing that his position was precarious and that someone in a hurry might not see him before driving into the parking space I grudgingly, walked over to assist him.

“Looks like you need a little help there,” I remarked and stretched out a hand to assist him, realizing almost immediately that he was very drunk and not able to stand up. Since I was unable to lift him, I asked, while helping him roll to his side,
“Can you get to your knees?
“Dunno,” he slurred.
“Well, it’s not safe in the gutter, so we need to get you out of there before someone decides to park their car on top of you.”
“Yeah, that’s me, been in and outta the gutter my whole life,” He remarked.

My hard heart broke open. I no longer saw him as a ‘problem’, but as a fragile human being. As I helped him roll to his side and get to his knees, I was finally able to help him stand up. I offered my name and asked for his. He told me his name was John. I helped him get settled on a bench across the street and gave him some water since the day waswarm. Mindful of my Zoom appointment for which I was now very late, I told him I had an appointment and promised to check on him when it was finished.

One facet of presence is being attentive to the immediate moment. Aware that the Divine Mystery was revealed throughout creation no matter how gritty or sublime the circumstance, it was a daily discipline for St. Francis, St. Clare, and the early Franciscans as they mindfully attended to the people, events, and places around them. That practice of presence continues to be an integral part of Franciscan life today. I often think of my sacred encounter with John. I am grateful that he was an instrument of grace to soften my heart and I hold him prayerful awareness that he may find health and healing.

When has someone been present to me?

When have I experienced a moment of presence with another?

Who in my life is in need of my presence?

What will help me to practice presence?

How will I reach out in presence?