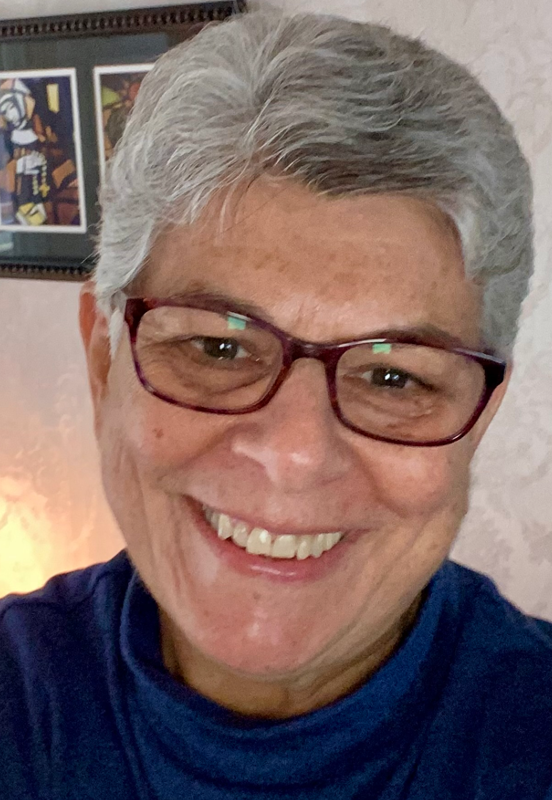 My parents, Connie, and Jack, came to San Francisco after the war and eventually moved down to Santa Clara Valley when it was still a beautiful area of thriving orchards and small farms, settling in Santa Clara just as I was coming along in 1951. My older sister Cathy and I were raised in the Santa Clara-San Jose area. Our maternal grandparents came from Sicily and our paternal grandparents were of Scotch, Irish, Welsh, and English descent. All of my grandparents settled in California in the late 1940s and early 1950s. They played a very significant role in my growing years; family has always been and remains vitally important to me. I was influenced and shaped by the rich cultural heritage of my mother’s large Sicilian family. The background of my father was vastly different as he was an only child from Nebraska and Missouri, raised primarily in a handful of small farming towns. I never knew my dad’s father since he died a few years prior to my birth. My grandmother, though, was a weaver of stories and kept my grandfather’s memory very much alive. From the time I was a little girl listening to her stories to the time of her death just as I was entering high school, she turned witty phrases and created tales from her memories with humor and love. Though death came early for her—she was only 74—she played a vital role in my primary years, and I hold her in a very tender place in my heart. The Italian/Sicilian influence from Mom’s side of the family imprinted itself on me in a more identifiable way; the customs, food, extended family, and traditions were deeply woven within me and remain so.

I was thrilled when I was hired as a Pastoral Associate at a progressive parish in San Francisco just after my First Profession, around 1985. It was my first ministerial position and I felt warmly welcomed by Saint Gabriel parishioners and other staff. My memory holds a trove of stories centered around folks who formed a thriving parish in the Sunset neighborhood, owning a rich history of Irish and Italian roots. I simply loved being in that environment and treasured the relationships formed during my four years there.

That’s a good question that I have asked of myself in various iterations for close to 40 years! It still remains somewhat of a mystery to me. I truly believe that I did not choose religious life, that it chose me, mirroring the bold words that Jesus speaks in John’s Gospel: You did not choose me, but I chose you.

I want to live my life wherever I am in such a way as to be true to what I have professed: authentic living in love.

I think the essential Franciscan message is this: the experience of Incarnate Love is present in all its iterations in this life, our world, our universe. My deep desire is to see and trust God’s presence in all these iterations, myself included.

“The one you are looking for is the one who is looking.” Attributed to Francis of Assisi