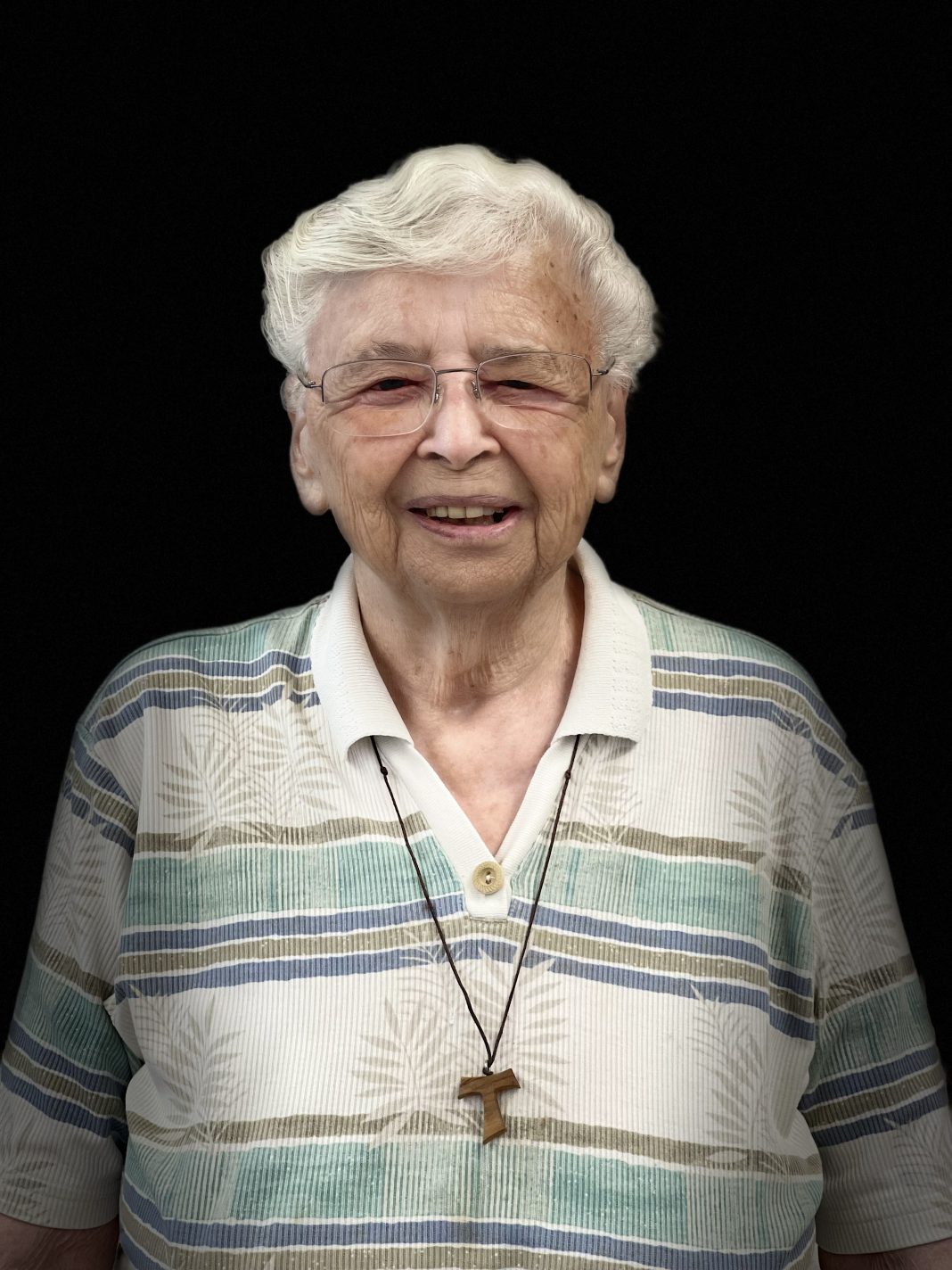 When my parents met and were married in 1930, it was the time of the Great Depression. He worked as a chef in a Greek restaurant, and she worked as a secretary. Eventually, they got into the vending machine business, and I remember helping with that in the basement of our house where the machines were located. At the time, we were living in Buffalo and going to school with the sisters. My brother went to the high school at the Stella Niagara convent and was captain of the school when he graduated.

In 1946 or 47, my parents decided they were done with shoveling snow and moved to California. In those days, we piled 5 kids and my parents into the car for the 3,000-mile drive back and forth across the country, as we returned to Buffalo every year to visit family. In California, we moved to Eagle Rock where my dad became a builder of tract homes. His houses are located throughout Southern California. Eventually, he built our family house in Arcadia where we could play in our yard. Our parents were very strict about us all staying united. We all went to Mass together on Sundays and we all celebrated holidays. At the school I went to were Franciscan Sisters. My sister Sue, who was a couple grades ahead of me, was often in trouble at school. When she got kicked out of high school, the sisters invited her into the convent in Philadelphia to help her. When we dropped her off, she didn’t want to stay and we were all sad because we missed her, especially me because we shared a room and were so close. Thirty years later, we ended up working together in the San Fernando Valley.

Because I had graduated from college, I started teaching at the novitiate in Sierra Madre. Soon after joining, the entire novitiate was moved to Mt. Alverno in Redwood City, where we had a chapel and a swimming pool. We were there for a year-and-a-half before we were professed, followed by a year in Stella Niagara where I got my master’s degree in English. While there, I helped the other novices with their schoolwork. From Stella Niagara, I was sent to Sacramento to teach first-year and sophomore English. Almost immediately, I was called to take the place of a math teacher in Santa Maria who was ill. I didn’t know anything about math, but I loved the boys, and I would play basketball with them because I was very athletic. While there, Sister Mary and I got involved with the farm workers, which caused some problems for the school for political reasons. Mary was sent to Havre, Montana, and I was sent to St. Mary’s Boarding School in Washington. This was just the beginning of being involved in social work and Orders weren’t speaking out then. I lasted for one year at St. Mary’s, though I was happy to be located near my sister Sue, who was living in Portland at the time and came to visit me.

I was sent to Mt. Alverno High school in Sierra Madre where I worked for 20 years, near my family home, though I wasn’t allowed to visit them. I was very involved in the school community as a teacher and as a Vice Principal and, during the summer, supported the most disadvantaged in Sierra Madre. During the last years as a teacher, my sister Sue got hired to work at a women’s prison through an organization called “Friends Outside.” She invited us to visit the women too, which I did once a month with five of my sisters. One of the prisoners had a baby and I would take the baby to visit her each month. When she was released, she stayed in our convent in Monrovia for 2 weeks and had her baby returned to her. While teaching at the high school, I also taught adult English as a Second Language (ESL) for 10 years. That was my favorite teaching experience! I did the same in Redwood City, where I served on the Provincial Council, teaching adults of Hispanic backgrounds to speak English. It was such a gift and blessing to see their development. Sister James replaced me and started her career in ESL, and she also loved it.

During my junior year of college, I taught PE to the Sisters of St. Francis. They gave me a book about the perfect joy of St. Francis, and I instantly fell in love with him. I thought he was so wonderful that I announced to my family that I would become a Franciscan. During my senior year, I got to know the sisters better and joined them after graduating from college, 3 miles from my family home.

I arrived by ambulance to the hospital in Santa Maria after I broke my neck in Redwood City. The next day, I went into surgery. The care was wonderful at the hospital and in the convent where I recovered and now live. I like the staff, who enjoy my sense of humor. As Franciscans, we have respect for one another and care for each other. We have wonderful community spirit.

I really feel that that being Franciscan is centered in community. What I mean by community is real friendship with every person we encounter. Different religious communities focus on different things, but our focus is on community. We get along very well. I believe strongly in our motto, ” God will provide,” said by Mother Magdalen, a simple, Dutch woman who had her obsessions and she followed them.

Please share a favorite quote or verse.
Of all saints, I think St. Francis is the epitome of a good, down-to-earth Christian. I thank God often that I entered when I did because my sisters Mary and Meg, who entered at the same time, are two of my closest friends.