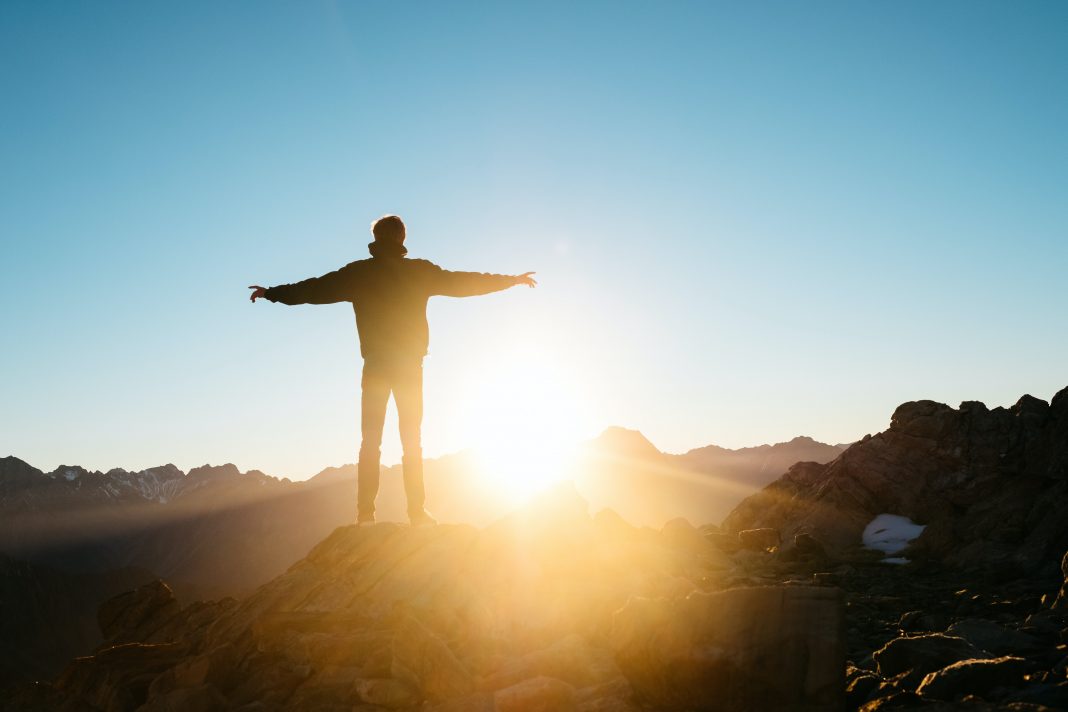 I was born into a traditional faithful Mexican family. My dad immigrated to California with a university background in chemistry and was literate in Spanish, English, and French. In Mexico, he was a pharmacy assistant by profession. However, his heavy accent affected his ability to land a professional job in the U.S. My dad had a consummate work ethic, so he worked in the construction industry for more than 35 years. He attributed this drive, his values, and our devout faith to his parents and grandparents. My grandmother would tell us stories about an era in Mexico that literally changed history. She grew up in Chihuahua when Pancho Villa was known as a bandit. The rich feared and despised Villa, as he and his followers played a big part in helping overthrow the corrupt Mexican Government. All of Mexico was impacted and he was a hero in the eyes of the common people.

My favorite story was about how my grandmother sat on his lap and whispered a poem in Pancho’s ear. The story goes that he spared my great-grandfather’s life because he was delighted by the poem. Our family life could be described in two distinct tracks, faith/church, and school/work. My parents told us we had one and only one job which was to go to school. As the oldest, I was also responsible for the care of my sisters. I helped them in their daily routines, coached them, and sometimes tutored them. However, I quit that job when we heard the news about a friend, Sara, who was married off when she turned 15. Our family events were in sync with the liturgical and parish calendars. Our meals were adapted during the season of Lent, and, during the month of May, we would bring flowers to Mary’s altar. When the church bells would ring during the day, we would stop whatever we were doing, kneel, and pray.

Juventude Franciscana is a youth club at St Joseph’s lead by Father Norman. Father Norm was a large influence on so many of us, including me. He introduced us to living a meaningful Franciscan life. I met Andres, my husband, at the youth club. Together with my sisters and a few others, we played musical instruments and sang on Sundays at the youth Mass. We visited men and women in jail and sang for them during holidays. It was an eye-opening experience and provided me with a very different perspective on life. As adults, Andres and I volunteered to serve as catechists for elementary school students. One afternoon, I was left with one student after the parents picked up all the others as Sister Antoinette had instructed. All the school staff were gone for the day, I didn’t have student contact information, and I couldn’t reach Sister Antoinette. As time passed, I got frustrated, yet I felt responsible for delivering this student to his family. So, we piled into my car, and, during the drive, my anger grew. When we arrived, we were greeted by his dad who was preparing a meal for a houseful of 5 or 6 boisterous children. Immediately, I recognized life from his lens and my anger dissipated. I had been suspicious, but this dad was simply overwhelmed with childcare. As I look back, I realize that the children were probably from multiple families living under one roof and it was his turn to provide care while their parents worked.

I grew up with the Franciscans and the sisters, including Jeanmarie, Louisa, Kathy, Margaret, Dolores, Mark, and Rosemary. Later, when I was married with two beautiful girls, we embodied Franciscan values as a family. In addition, I worked with individuals and families who were struggling with numerous challenges. Many were clearly angry; they were beyond their limits. As I continued this work, I began to feel spiritually deprived and I realized that if I was going to be able to help others, I certainly needed help too. Guided by the Spirit, Sister Louisa called me out of the blue and invited me over to meet a few Associates. This call and the following gatherings lifted my spirits. I focused on my spirituality and the fellowship became a source of comfort.

Prior to becoming a principal in a Catholic elementary school, I was a teacher in a different Catholic elementary school in the same region but serving similar families. I am blessed to have had spiritual advisors to guide me as a youth and as an adult and I want to provide my students and teachers with similar opportunities and hope to bring light and insight into their lives. Life is a journey complete with pain injury and beauty. As children, a youth club was there for me and my husband Andres. Likewise, I helped to create three programs to help students thrive at my former school and am doing to same at my current school. Children learn right from wrong early on from their parents. Our responsibility at school is to create programs to help develop the students in our care. We want them to be responsible society members, to teach them moral values like honesty, loyalty, respect, self-reliance, self-discipline, patience, kindness, gratitude, forgiveness, personal responsibility, and courtesy. In short, to live a Franciscan life.

Every day, something happens. We have a hundred students and families who are experiencing joy and pain. Depending on the situation, I serve as a witness, a listener, a comforter, or a guide. It is a call, a privilege, and an honor to serve my community. How fortunate I am to get an opportunity to help others in significant and small ways! Every day is a chance to say YES to my God.

Attributed to St. Francis is a saying that, for me, is a roadmap to achieving amazing things while being rooted in simplicity. He said, “Start by doing what’s necessary; then do what’s possible; and suddenly you are doing the impossible.”