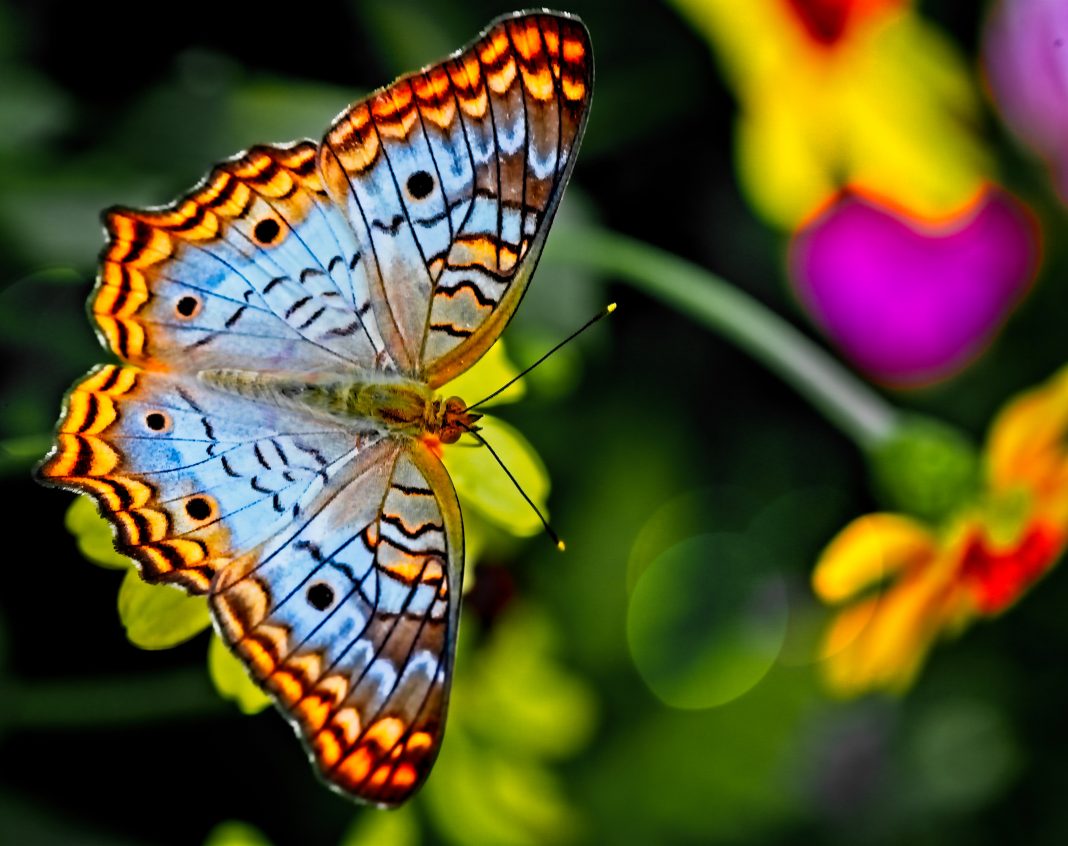 I was the fifth child born to Jerry and Anna Litell, who lived in Montebello, California, on Cleveland Avenue. We had a very big backyard with a tropical fishpond, and we played there a lot. My mother supported her children and others as well while my father worked in the aerospace industry. From the beginning, I found myself in large groups, some family and some visiting for the day. As we grew together, my brother Jerry and I gradually became pals, playing together.

When I was 4, my father was in a motorcycle accident and passed away. A few years later, we moved to Sacramento where my mother worked as a registered nurse. In those days, Catholic schools were very popular, and I went to St. Francis grammar school for a couple of years before we discovered that we were located in a different parish and were reassigned to another, much stricter, school. There was very little fun, unlike in the Franciscan school, which was a blow to my sister Mary and me. When they found out I could sing, like everyone in our family, I started to sing there, and continued to perform throughout the rest of my school years. For our high school years, we returned to St. Francis and really enjoyed it there.

My mother died when I was 16 so, after graduating high school, I moved to Craig Air Force Base near Selma, Alabama, where my sister, Anne Marie, was living and starting a family. Going to the south, where white and Black people had different bathrooms, stood in different lines, and ate in different restaurants was all new to me and shocked me because it wasn’t known in California. So, I joined the movement there in the 1960s for equal rights. My task was to help Black people in very rural areas, including in Selma, to register to vote. However, there were a lot of people who were afraid to lose their jobs so they wouldn’t register. A couple of years later, after I married an Air Force pilot, I was invited by another military wife to a bridge party in town. At this party, the local women dressed up to play cards while they visited. This was the first time I heard a woman talking about “my Mary.” It slowly dawned on me that she was talking about her Black house cleaner, and I thought to myself, “What am I doing here?” I also recall working at Sears Roebuck, where I collected payments. One man named Joe with hardened arthritic hands gave me two hard-earned dollars to pay his bill and I realized that he would be paying for a long time. I also recall sitting in the front of the bus and hearing the house cleaners in the back, talking, and laughing. Looking back from my perspective now, God was broadening my awareness through teaching me about the lives of the people of the South.

When I found out that the sisters were adopting the associate program from the eastern Province, I wanted to join so that I could interact more with the sisters, including my own sister, Mary. The associates loved being welcomed by the sisters and the program grew very quickly.

There is a group of associates in the Pacific Northwest where I live that meets every month. We share our experiences, and we pray together for ourselves and others. When we started, one of the sisters was assigned to our group to inform us of the activities and changes within the province, and we were included as prayer partners with the sisters and invited to participate in Province Days each year. We looked forward to these annual events and arranged transportation together. Now we receive emails about Province activities, almost on a daily basis, which we appreciate.

The sisters provide assurance that we are loved, which we treasure, as do their students and hospital patients and everyone else being served by them. When I was going to St. Francis High School, the sisters in Sacramento were aware of my family’s circumstances and each student’s life outside of school.

One of the last things that Jesus said was, “Be assured that I am with you always.” At the time, he was telling his disciples that it doesn’t matter whether he was with them physically or in spirit.

Considering my life, being Franciscan is the grid through which I see and think.