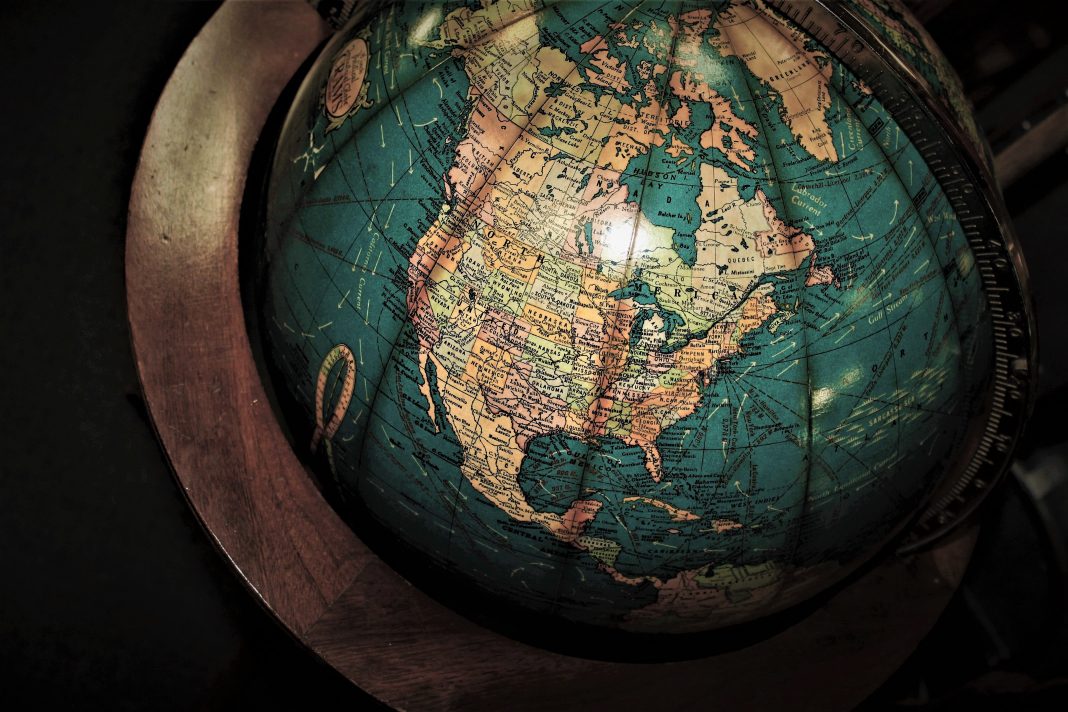 At this point in time, our Congregation is divided into 10 provinces. We have an international mission in Tanzania. The US, Brazilian, Indonesian and Polish provinces have missions in other countries. Each of us, as a member both of a community and of a province, shares responsibility for and accountability to our Congregation.

Throughout our history, our values of diversity and collaboration in decision-making have guided our structure. Provinces have been formed over the years to assure autonomy for the diverse cultures to which we have been called. The first division into the provinces of The Netherlands and Germany occurred in 1901. At that time Indonesia, Brazil and the United states were missions. Brazil and the United States became Provinces in 1928. Poland was recognized as a province in 1948 after the Second World War. Indonesia became a province after becoming an independent nation in 1970.

Eventually, the United States was divided into three provinces, East, Midwest and West. Brazil became two provinces. At present, St. Clare Mission in Tanzania, which is an international mission of the Congregation, is in a process of moving toward autonomy as a province.